WiFi has pervaded every corner of our lives

Basically, you can connect to WiFi anytime, anywhere 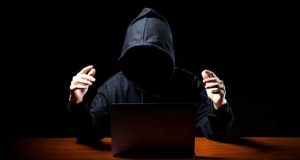 As the saying goes:

WiFi is cool for a while, WiFi is always cool

Many people want to connect to WiFi anytime

Keep the router always on

As everyone knows, this is likely to drag down our Internet speed

Does the router need to be restarted?

Many friends have since turned on the router

Almost never turn off the router

There will be a lot of problems~

01
Too much cache, affecting Internet speed

The router is like our mobile phone. When we are using it, it will generate cached data. If it is not cleared for a long time, it will affect the network speed. We can restart the router once a week to clear the cache and restore the normal Internet speed. 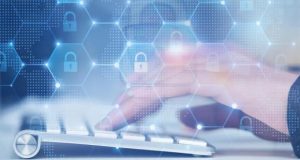 The router is running for a long time, which is easy to accelerate the aging of the router hardware and increase the probability of failure. Therefore, giving the router a proper “rest” will help the router to work more efficiently.

As seen on the Internet, cases of information theft often occur, and many of these cases are caused by hackers illegally invading routers. Then, when there is no one at home, you can turn off the router to reduce illegal access to the Internet.

Do you have such experience

When you are chasing dramas or playing games

Sudden freezes and turns in circles at a critical moment? 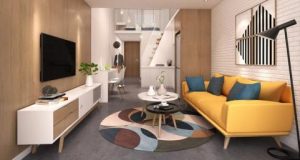 Another reason is that

Problems such as being hacked or improperly placed by the router

How can I prevent hacking?

Router firmware upgrade generally refers to router operating system upgrade. The manufacturer of the router will regularly update the patch program. You can update it by turning on the automatic update function of the wireless router, or you can log in to the official website to download the latest firmware and update it manually. Updating the firmware operating system in time can patch loopholes, improve router functions, and upgrade router protection systems.

Set a high-strength and complex password. The password should preferably be composed of uppercase and lowercase letters + numbers + characters, and the length should preferably not be less than 12 digits. Record it in your notebook or on your phone.

03
Clean up unfamiliar equipment in a timely manner 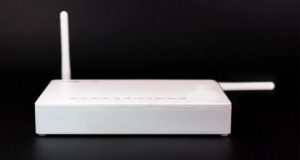 Although many WiFi cracking software allows you to connect to other people’s WiFi, they often upload your own WiFi password to the cloud, and other users of the software can connect to your network through the software.

How to place the router?

01
The router is placed in an open place

The principle of a WiFi router is to send signals to the surroundings. If the router is placed in a cabinet, by a window or in the corner of a wall, the signal is easily blocked. It is recommended to place the WiFi router in the center of the living room where there are no clutter, so that the signal transmitted by the router can be The same intensity spreads all around.

02
put in a high position

Most routers are composed of several antennas. If there are two antennas, one antenna should be upright, and the other antenna should be sideways. This allows the antennas to cross and extend the WiFi signal coverage.

Will Avatar become the standard for the new generation of online social networking?

Exactly how To Learn More About Proper Pest Control Make use…